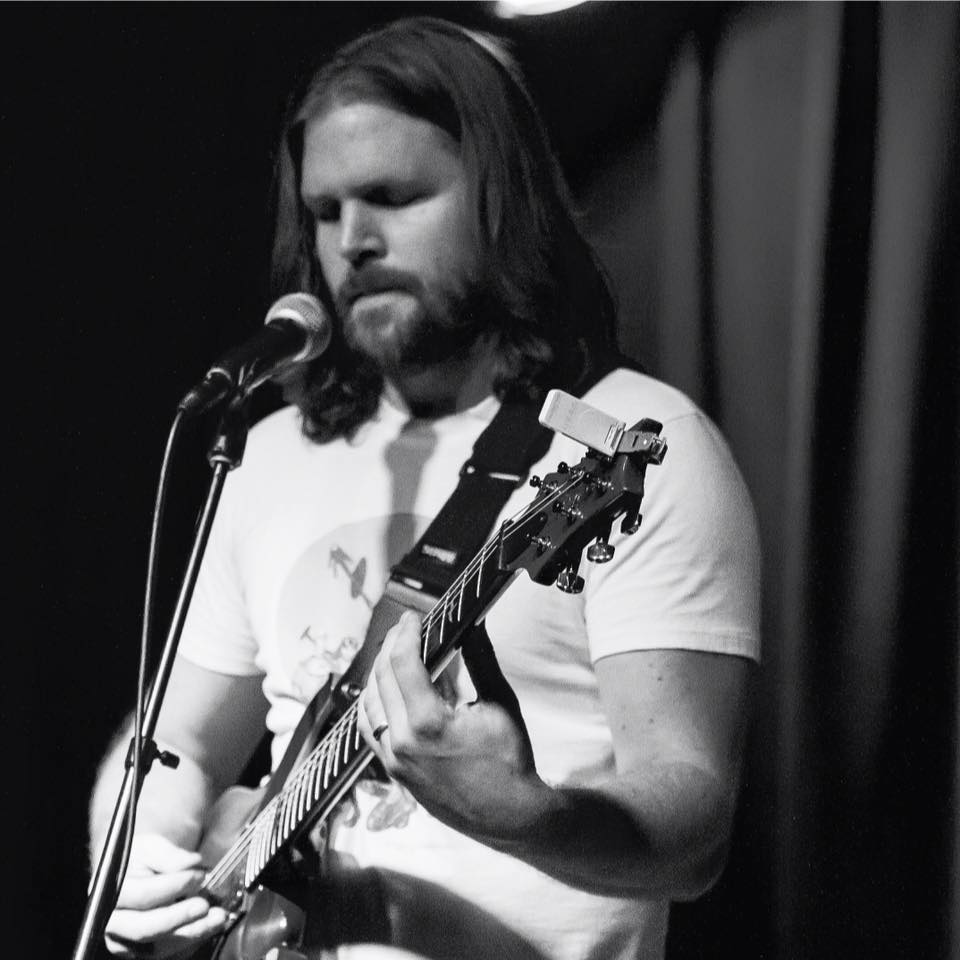 Brandon Henderson is an acoustic singer/songwriter from Colorado Springs and will be playing 7-10pm in the taproom. Check out his stuff on Spotify here!

Brandon Henderson is a Colorado-based singer/songwriter currently residing in Colorado Springs. At 16, he started learning to play the guitar and quickly developed a skill for writing songs with strong melodies and memorable lyrics. He began performing at the age of 17 in coffee houses and on college campuses around Colorado. In the days of the early-2000s file sharing boom, Brandon was able to cultivate a loyal cult following when his first home demo recordings made their way to sites like Napster, LimeWire, and Audiogalaxy. From 2002 to 2009, Brandon released four independently-produced albums that are available for streaming worldwide.

After a long hiatus, Brandon has returned to playing music full-time all along the Colorado Front Range. He can be seen playing solo, as part of an acoustic duo with friend, Taylor Biskup, or with his full band. His latest full-length album, entitled “Heart of the Universe”, was released in the fall of 2021 and is available on all major streaming services.